On a beautiful, sunny and cool Saturday Wisconsin Girls Rugby kicked off it's pre-season matches at Oak Creek High School on Milwaukee's southside.

The opening match saw Catholic Memorial run in several tries on an inexperienced Oak Creek side.  Oak Creek's Megan Bird withdrew during warmups with a minor injury and will look to make her debut next week.  Leading the way for the Crusaders were senior Lizzy Jacobson and junior Ellie Metz who both added three tries on the day.  Oak Creek flashed some exciting athleticism and had several impressive displays of ball handling in their new line.

In the second match of the day, DSHA faced old-rivals Kettle Moraine.  The Dashers put in several tries in the first half.   For the Dashers, Kat Macphearson, Maggie Brennan, and Taylor Bragg Brock were immense.  KM did get on the scoreboard in the first half with a long break from senior back Lindsay Hillmer.  Brought down a few meters from the line, senior Libby Schuebert ran a wonderful support line and was there to finish off the series with a short scoring plunge.  DSHA ran out their JV side for the second half and built on their experienced and depth.  DSHA's JV scrumhalf had several nice passes and runs.

The third match featured the DSHA JV and freshman sides against Muskego.  On the day, young Dashers Christina Keyser and Tara Sweeney put on especially noteworthy games.   The DSHA jv team looks like it will be a very strong outfit as they compete in the Classic Five Division.  The final score was 22 (DS) to 17 (Muskego).  Muskego's third try and kick came from senior hooker Jesse Beatka who scored her first try ever, and the kick was made by junior Samantha Scaffidi who played fly half.

All the coaches left pleased with how smoothly the day ran, and many thanks have to go out to the Oak Creek families who hosted the event.  With all the traffic driving by the school on such a nice day and the football field filled for a band competition, it was also great exposure for our league down on the southside.  Plus, each team left the pitch healthy and ready to go for the conference openers next week. 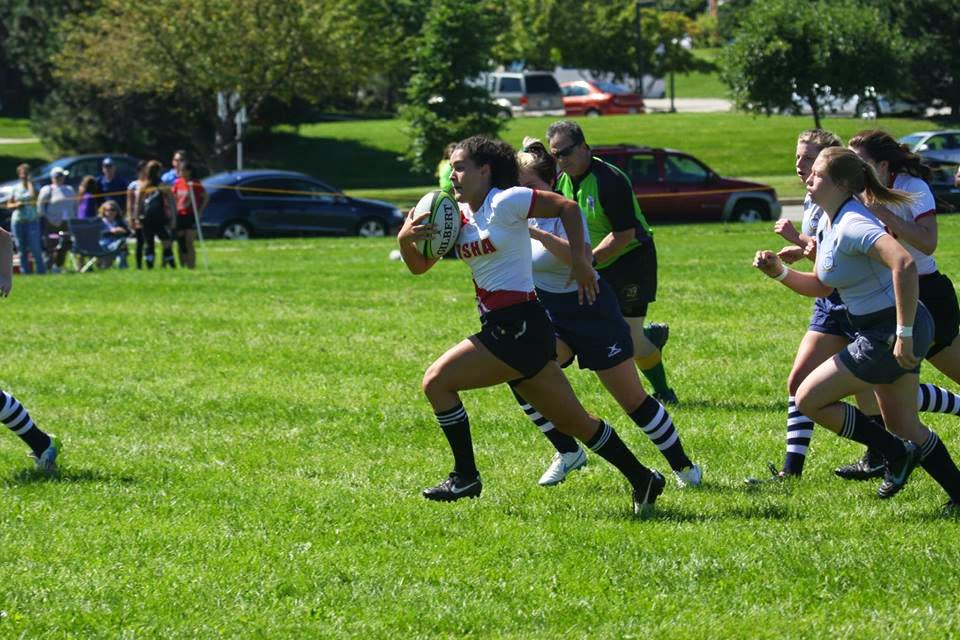 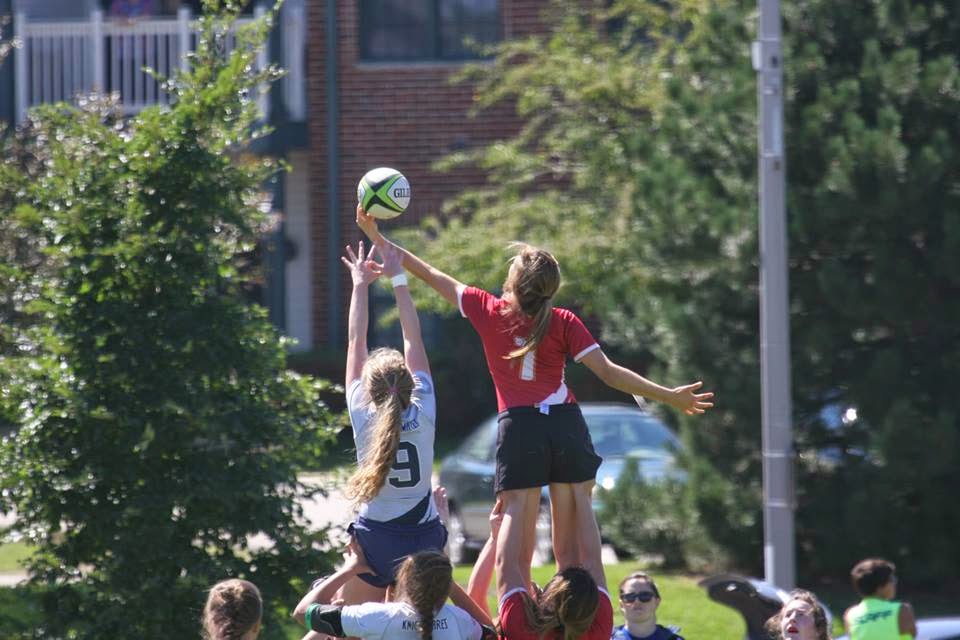 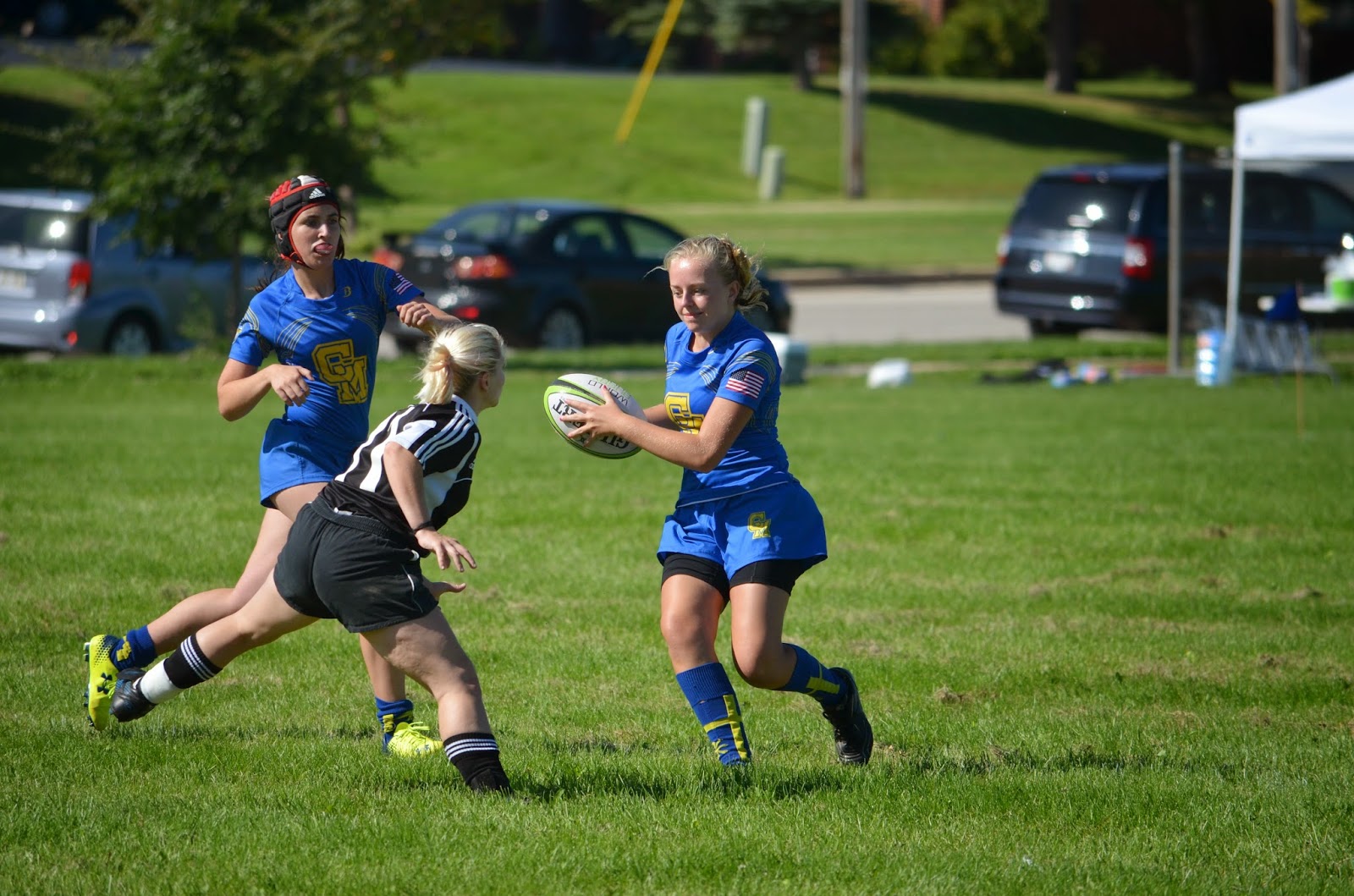